CAMBRIDGE, MA - iZotope, Inc., makers of award-winning software for audio production based in Cambridge, MA, have opened the doors on their latest venture, iZotope Studios, which forms part of their new 40,000 square foot HQ in the heart of Cambridge.

The new facility is a state-of-the-art, non-profit studio complex boasting a multi-use mastering room as well as a flexible live room and control room. The studio is fully networked via RAVENNA/AES67 for maximum flexibility and flawless sound quality.

iZotope’s Education Director and Chief Engineer, Jonathan Wyner, assisted by renowned acoustician, Francis Manzella, was charged with the design and specification of the facility. Their brief was to design elegant and efficient rooms where users can pivot easily from one workflow to another.

“Given the future of audio interfacing, I knew going in that networked audio was a ‘no-brainer’ integral part of implementing a modern facility at iZotope,” explained Jonathan. “I’ve had enough experience with various versions of networked audio and implementations of AES67 to know that it would be part of the plan. I deployed a MediaNet system from Sonic Solutions more than 20 years ago and, while slow and cumbersome, we could already see the roadmap that has led us to RAVENNA.”

“Our choice of the Merging Horus units was a real double whammy, providing RAVENNA/AES67 networking capability married to best-in-class audio performance,” continued Jonathan. Indeed, the RAVENNA/AES67 connectivity provided by the Horus devices enables the easy integration of networked audio products as required. This perfectly fits with the need to adapt the rooms for a variety of uses which include critical listening; product feature testing and DSP research; hosting producers, engineers and customers to examine workflows and gain user feedback; teaching the most effective way to use the iZotope tools plus allowing the staff to complete recording projects and other social events after hours.

To complement the stellar acoustics of iZotope Studios, Jonathan Wyner and his team selected the latest in breakthrough technologies, not least in terms of networking; several networked systems bring flexibility to studio usage and allow an outside-in view of what’s happening within. The RAVENNA/AES67 audio network allows users to access audio inputs and outputs from either studio simultaneously and from multiple computers both in and out of the studio, while a KVM network allows users to control rapid switching between every computer connected to the studio system. In addition, an Avid EUCON network allows the chaining of multiple fader controllers to a single computer, or multiple computers to a single fader controller.

With its ability to pivot easily between multiple uses, the facility also aligns with iZotope’s dedication to education. Its spacious layout was specifically designed to support in-house teaching and community events, with infrastructure that permits high-resolution broadcast via the web.

“iZotope has a reputation for world-class audio quality,” explained Brian McQuoid, iZotope’s Chief Operations Officer. “iZotope Studios supports our continued work to that standard, and is a physical expression of that commitment to quality.”

This emphasis on quality is apparent in the choice of equipment throughout and the choice of the Horus units was no exception. “We chose the Horus due to the combination of no-compromise, best-in-class performance — including conversion up to hi-resolution DSD — and the beautiful mic pres,” noted Jonathan. “Coupled with that, of course, is the remarkable flexibility that RAVENNA and AES67 offer us. We have easy connectivity between multiple rooms and the wider LAN in the company, multichannel hi-resolution audio and software-based routing capabilities. Simply put, we can see any channel from any room and route them accordingly at the click of a software switch, which of course improves workflow no end. Finally, the high quality of the audio clock adds a further layer of reliability and performance. It’s an excellent solution.” 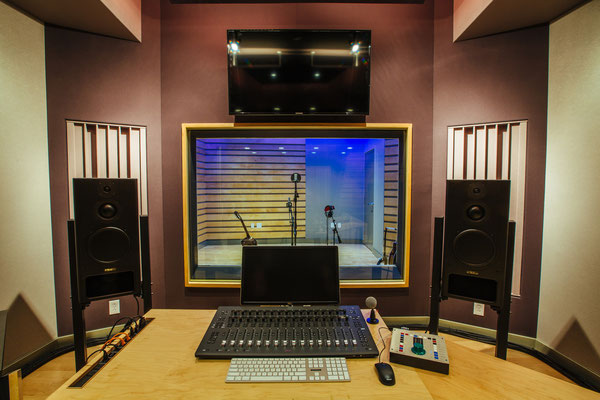 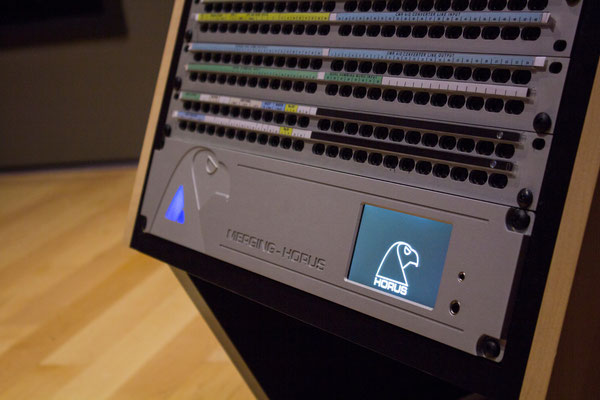 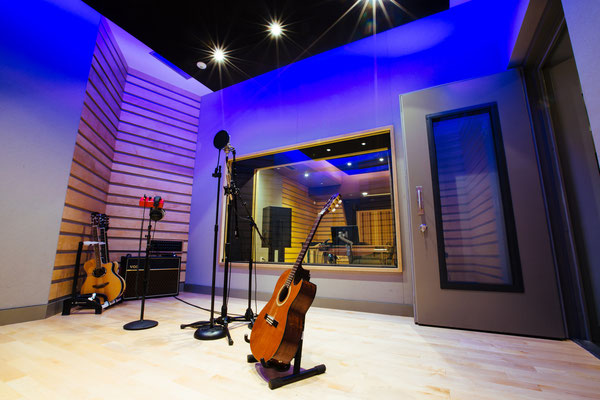 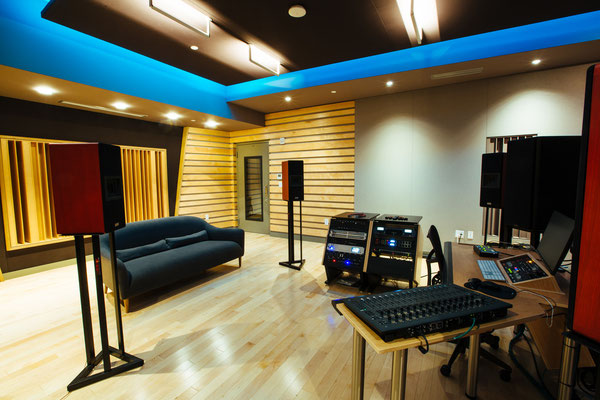 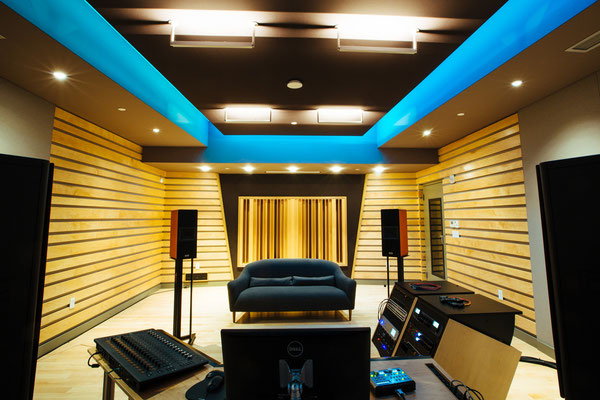