German audio and video manufacturer, Lawo, supplied a substantial amount of the technical equipment for the suites and the stage boxes in order to make DutchView Infostrada’s revolutionary IP broadcast production concept a reality. “The idea is to be able to capture a show or event in, let’s say, Amsterdam, with directing, mixing and recording for broadcast being effected in Hilversum. Cloud Production, which offers a comprehensive IP-based audiovisual production platform for innovative, flexible and efficient workflows, has made this possible,” explained Dirk Sykora, technical director of LDM Systems, the Benelux Lawo Group company.

Integrating Lawo’s IP-based video, audio and routing equipment, the complete Cloud Production infrastructure is centrally controlled via VSM Virtual Studio Manager. The setup comprises numerous V__remote4 IP video production units as well as two Lawo mc²56 audio mixing consoles, Nova compact routers, DALLIS I/O systems and A__mic8 analog-to-IP audio interfaces. All of the audio infrastructure in the Cloud Production platform is connected via RAVENNA/AES67 for seamless, ultra high quality AoIP transport.
RAVENNA also plays a crucial role in the set-up provided by LDM Systems for remote locations; now, it is now longer necessary to dispatch a large OB truck when recording on location. Instead, two configurable Lawo stageboxes comprising Dallis I/O systems, Lawo A_mic8 analog-to-IP audio interfaces and V_remote4 video encoder/decoders handle audio and video I/O and processing on a RAVENNA/AES67 IP network, which is linked to DutchView Infostrada’s data center via their dedicated dark fiber network.The new Cloud Production suites then take full control over the production process. Depending on the type of production, the director can work either from a location near the (remote) studio or from the central Cloud Production suites.
The first shows to benefit from the new technology were both aired on RTL4, Holland’s largest commercial TV station. Mark de Vink, business manager with RTL Netherlands Productions was excited to see the first Cloud-produced shows on the air with RTL. “Cloud Production is far more efficient than any other solution as we only use the resources that are strictly necessary for the duration of the recording,” he said. “We save significantly in crew and travel expenses on site as we only use the infrastructure, equipment and studio time needed for the actual broadcast.”
Peter Bruggink, CTO of Dutchview Infostrada, is justifiably proud of the Cloud Production platform which is a world first. “While many media companies and broadcasters are working on remote production and video over IP, we are the first to have made the leap to a cloud platform on which resources are available on demand. Our technical infrastructure and LiveCenter are the foundations of Cloud Production. We operate our own data centers and a 100% uptime dark fibre network. The entire infrastructure is monitored by our in-house developed monitoring tool GrandCentral and supported by a 24/7 expert service desk. This results in a very stable base for our new Cloud Production technology which is a source of immense pride to us all.” 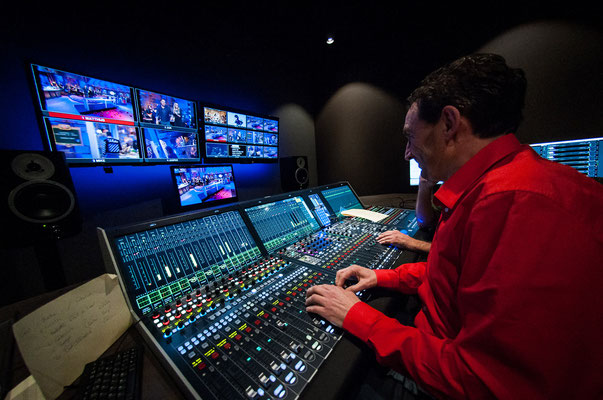 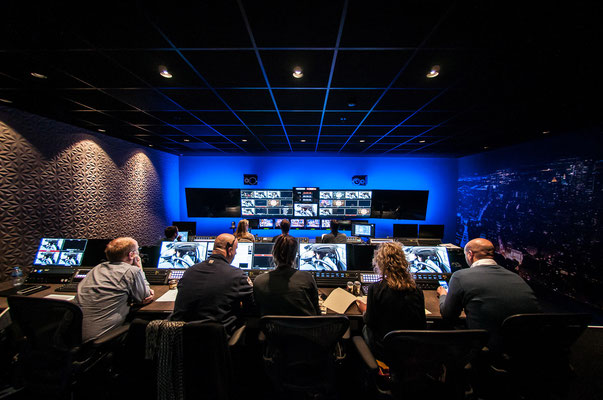 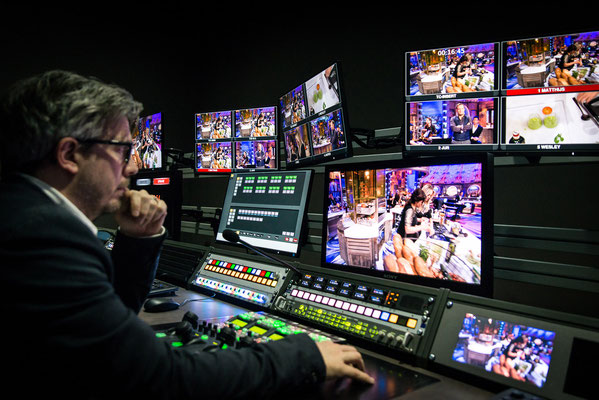 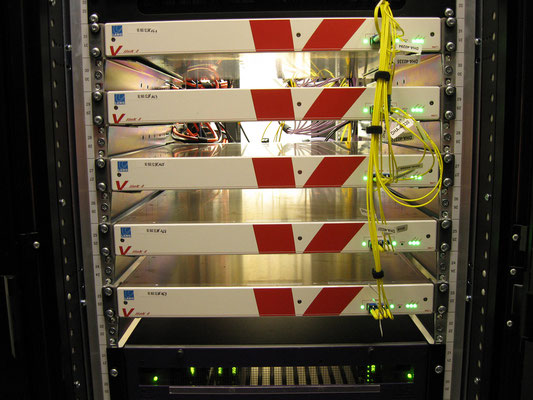